Rick was predeceased by his Father, Matthew Bawkowy, and both his Wherrell and Bawkowy grandparents. Rick’s family followed his wishes, he requested to be cremated and his ashes are to placed in the care of his loved ones, he requested no funeral.

In lieu of flowers, please donate to the Diabetic Association, the Heart and Stroke Fund or to an animal rescue shelter of you chose.

MAY YOU BE FISHING IN
HEAVEN AND CATCHING
THE BIGGEST WALL-EYE
YOU HAVE EVER SEEN.
YOU WILL ALWAYS LIVE
IN OUR HEARTS AND IN
OUR DREAMS. 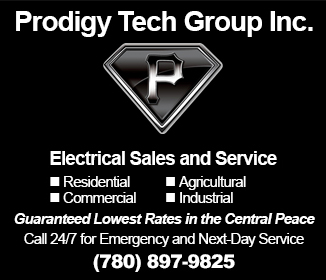 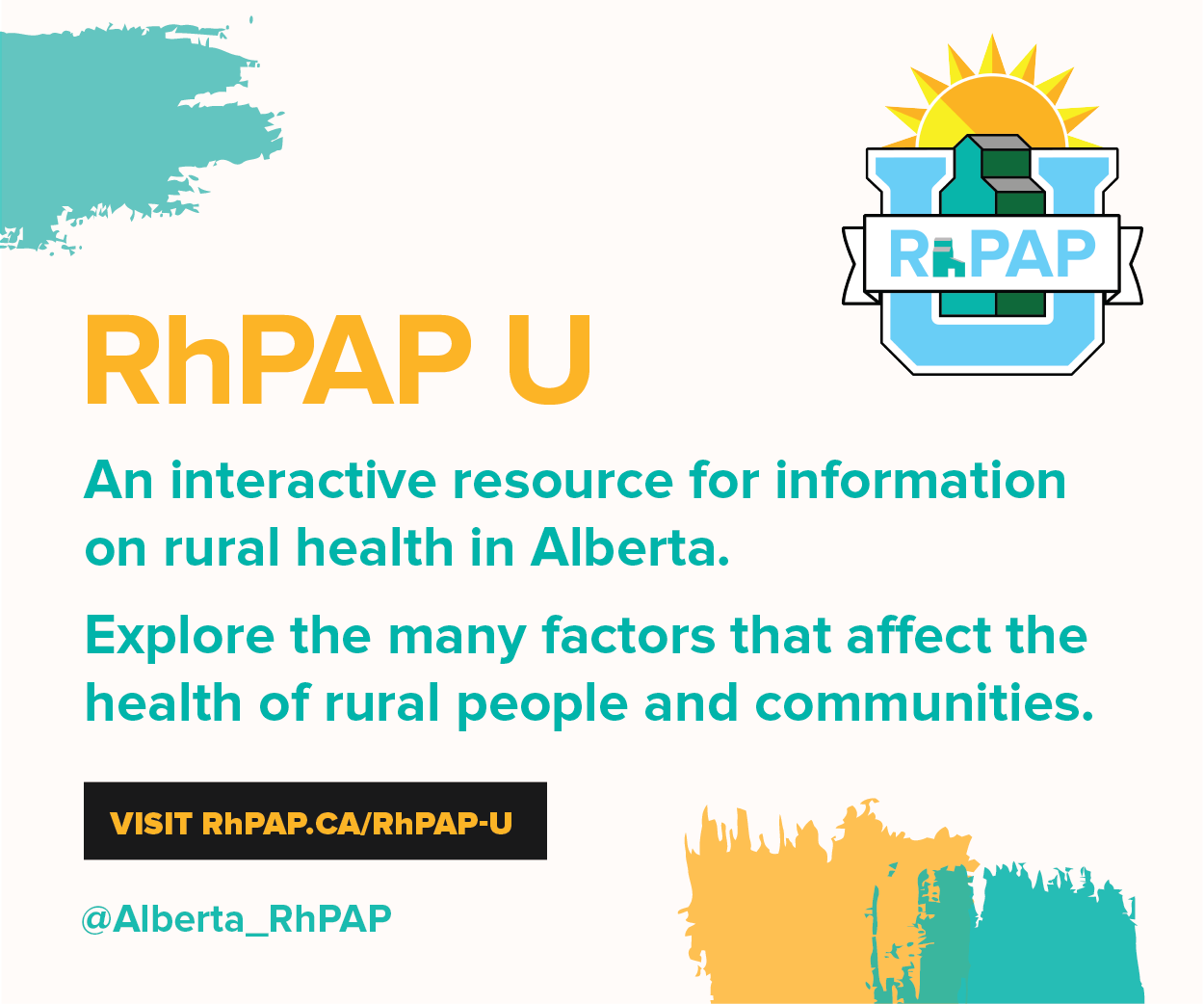